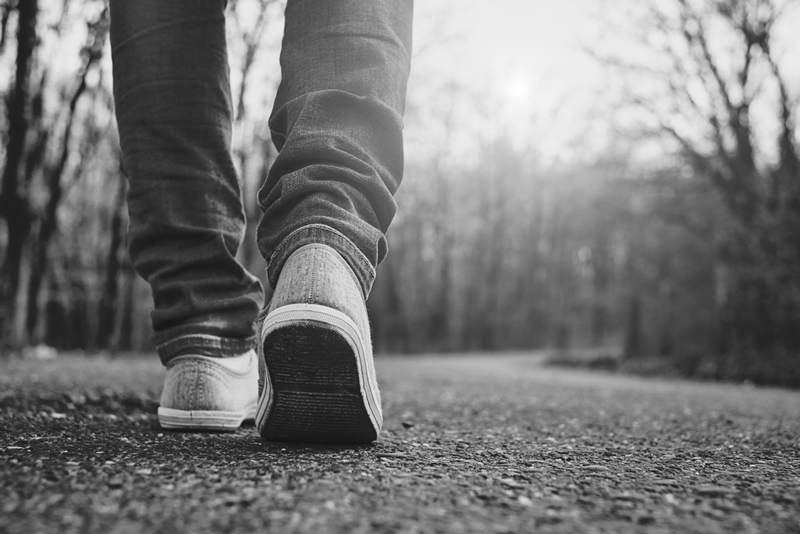 Miss Phillips beat, then scolded the seven-year-old during class, “Peter Daniels, you are a bad, bad boy and you’re never going to amount to anything!”1 By his early twenties, he dreamed of being the most feared street fighter in Adelaide.

At 25 he heard Billy Graham preach, got the revelation of Jesus Christ, and spoke these spontaneous words: “I’m the son of a King! I can do anything!”  These words erupted from an unlikely past as the third generation on welfare.

Peter J. Daniels began to study his Bible, pray, work, and read biographies. By age 26 he knew his dream. Looking ahead six decades, he wrote his goals on the back of a cereal box. After three bankruptcies he achieved real estate success, proving Miss Phillips wrong. At 85 he lives his dream carrying those same written goals in his wallet.

What’s that dream in your heart? If you will make God’s dream your priority, he will make your dream his priority.

Great it is to dream the dream

When you stand in youth by the starry stream.

But a greater thing still is to fight life through

And to say at the end, the dream is true.

The most important step in fully achieving your dream is to receive Christ. Congratulations on receiving this, the greatest miracle! Here are some proofs you’ve been born again:

A tiny parable illustrates the new birth and the journey that follows.

You stepped through the gate by being born again. What’s next is the way, which is your journey. The focus of the journey is in three statements Jesus made about his disciples. The statements show your three core values, which you develop into action.

The first value tells you where to live: in his word. “As He spoke these words, many believed in Him. Then Jesus said to those Jews who believed Him, ‘If you abide in My word, you are my disciples indeed. And you shall know the truth, and the truth shall make you free.’ ”  (John 8:30-32)

Mary the sister of Martha displayed this value while sitting at Jesus’s feet, listening to his word. (Luke 10:38-42) It’s not so much about her posture, but the importance she gave to hearing his word.

Ananias portrayed this when he welcomed the feared persecutor Saul. (Acts 9:1-17) It wasn’t easy, but he did it. Saul later became Paul.

The third value shows you why you live: to serve. “By this My Father is glorified, that you bear much fruit; so you will be my disciples.” (John 15:8) God is glorified by others when you serve Him.

A servant’s heart showed up big and small when Jesus fed the 5000: a little boy offered up his lunch of five barley loaves and two small fishes to Andrew, Jesus’s disciple. (John 6:8)

Disciple means learner, a learner of Him. Spiritual growth is not the unreachable star. Make these values your own, be a learner of Him, and you’ll grow. This is the journey of a true disciple.

Jesus said to two fishermen, “Follow me and I will make you fishers of men.”

The next three articles (Abide, Love and Serve) will unpack these core values for your journey. A fifth article, repeat, will cover the need for perseverance.

Apologies, but there are no posts to display.