David and Gerri had a couple things in common growing up: both were raised in “churched” families but weren’t born again until they were in their twenties, where they met in the local church.

Leaving successful careers in architectural design and nursing in 1981, newlyweds David and Gerri served for nine years as missionaries to Mexico and Ecuador. Both speak and minister fluently in the English and Spanish languages.

They returned to the United States with their three wonderful daughters to serve on the staff of Resurrection Life Church in Grandville, Michigan. Their pastoral duties spanned twenty-five years and included special ministry to couples and families, assistance with building projects, and overseeing the outreach to the Hispanic community of the Grand Rapids, Michigan region.

David & Gerri have now entered a full agenda of national and international traveling, teaching the Word, training and equipping both English and Spanish speaking churches, pastors and leaders, in a variety of meeting venues.

In early 1990, a year before leaving South America, God spoke to David concepts related to being a disciple. After almost thirty years of studying these with God’s help, it is time to share.

While David is in the process of writing a book, he is bringing to churches, pastors and individuals an understanding of the calling of Jesus Christ upon each person to be his disciple. This can be a paradigm shift for most people, and proves useful in the local church because it empowers members new and old to experience a more direct relationship with Christ. Thus, churches become stronger, people weave longer lasting relationships, and a more sustained growth is the result.

The Christians reside in Grandville, Michigan, where they oversee the operations of their ministry. 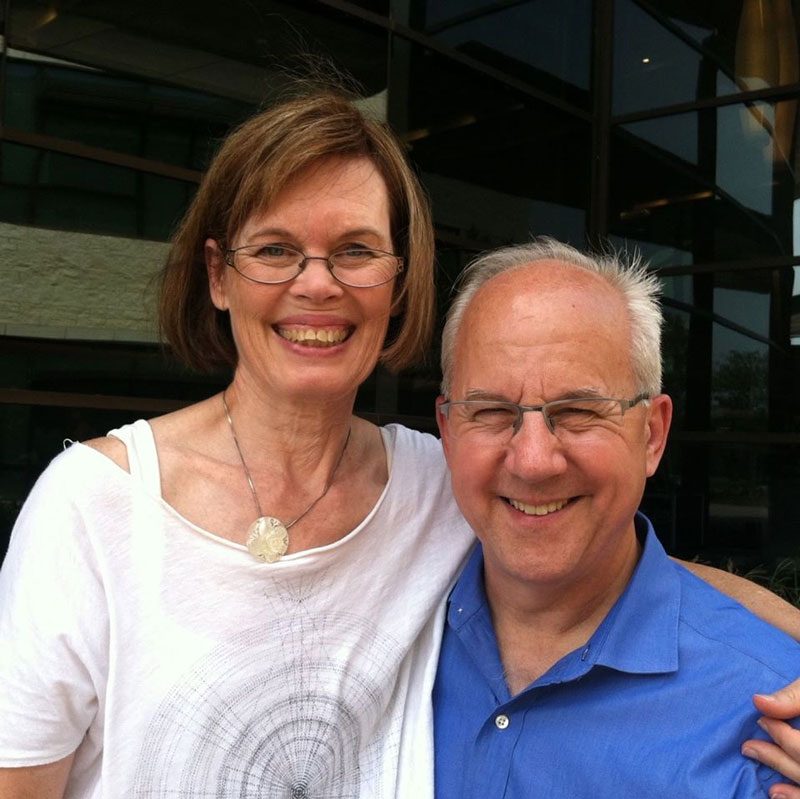